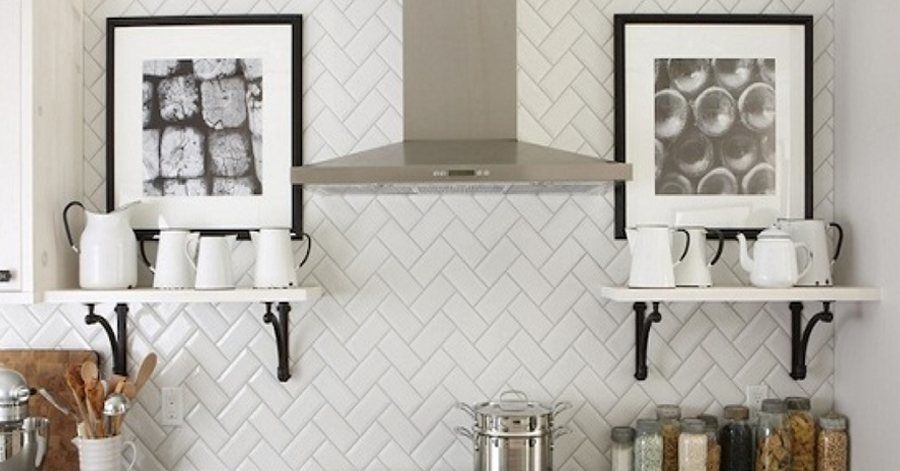 Have you ever wondered: What makes some mosaic design patterns more appealing than others? Whatever the crucial element, a lot depends on the eye of the beholder and current style trends. However, there are some basic design elements that appear over and over just because people find them so beautiful. Also, mosaic designs have gotten more intricate as the ability to cut artistic tiles to more complex shapes has been perfected with water jet technology. This has created an opportunity for modern patterns, unlike those of the past. Still, some designs are universally pleasing and timeless no matter how old they are, like florals that are never going to go out of style. I've tried to create basic list of some of the most often repeated designs that have stood the test of time.

Color and shape are like the notes and chords of music that strike a certain emotional tone on the beholder, but the pattern is the all-encompassing rhythm. Patterns create visual movement that evokes a symphony and tie a space together visually. When your eye follows a pattern on the floor, it tells your eyes to travel further and lures the person into the room. That's why the patterns are so engaging and pleasant to look at, whether they are on floor of a hotel lobby or the wall of a luxury home. Here’s how to create your own visual masterpiece with these five distinct mosaic design patterns:

Florals appeared as borders with a variety of natural elements from the lotus flower and vines to bell-shaped flowers and wreaths. There are people who make a living studying the ancient world and the patterns they used, then classifying all of these elements in books.

There is some discussion as to whether florals started out solely as framing or decorative elements before becoming a predominant theme, like a field of lilies, thus creating a pattern. There really aren’t any rules. If you want to create a mosaic with florals only on the border, encasing a geometric design, it still counts as a pattern in my book. 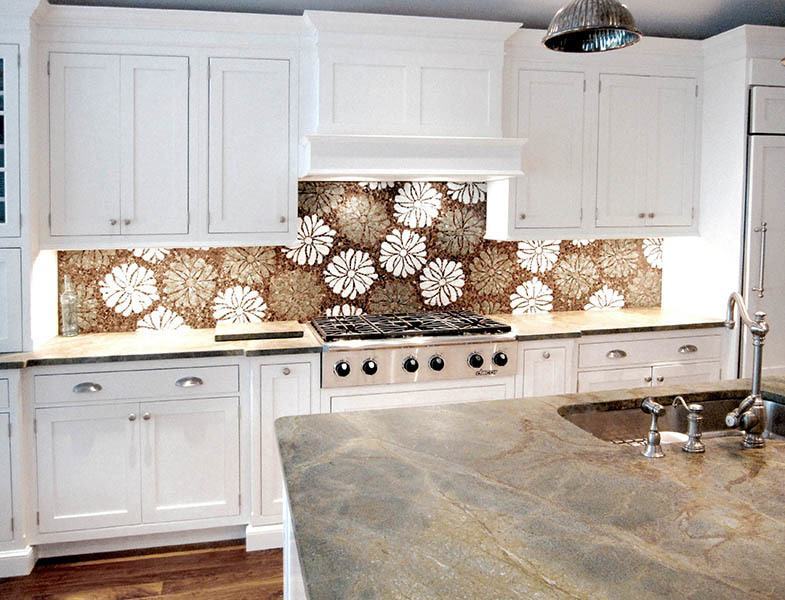 Florals make beautiful modern designs too, when they are abstracted, such as in the Univo Anadale Flower Mosaic Pattern Design. If you prefer a 3-D effect, it doesn’t mean you can’t use florals. Take a look at the Univo Diafole Floral Pattern with a raised floral design. 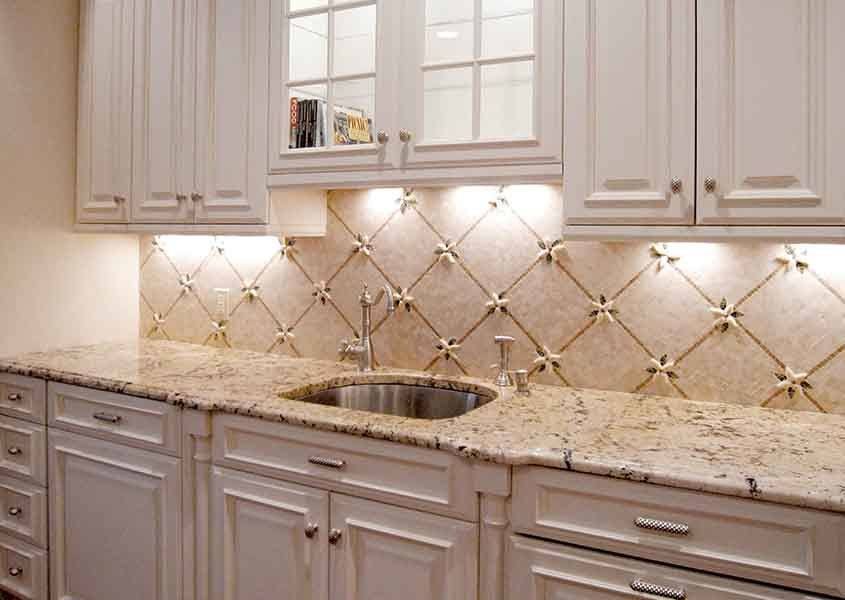 Mosaics can also borrow from a natural pattern created when a person weaves twigs and twine together to create a basket weave. In the same way that different Indian tribes had different basket weaves, patterns also tended to change based on their geographic origin. You could tell where certain artistic items originated often by the pattern used to decorate them. The basket weave mosaic pattern isn’t just one type of weave. Just like you can create many different basket looks with the weave pattern, it can also change a mosaic's appearance based on the how big the tiles are and the color and placement of the tiles. Here is an example of a mosaic basket weave pattern with a large tile, or weave and one with a small tile or weave. 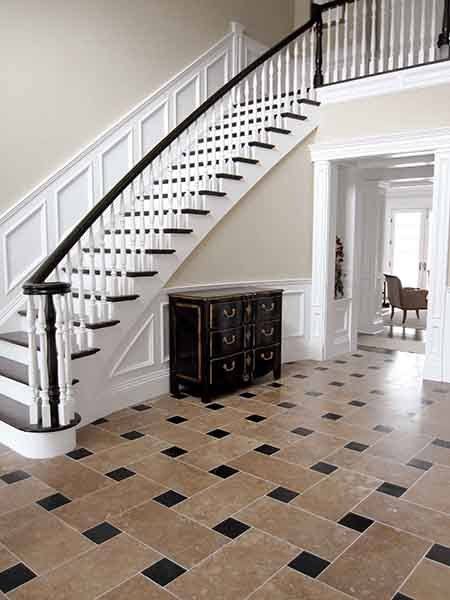 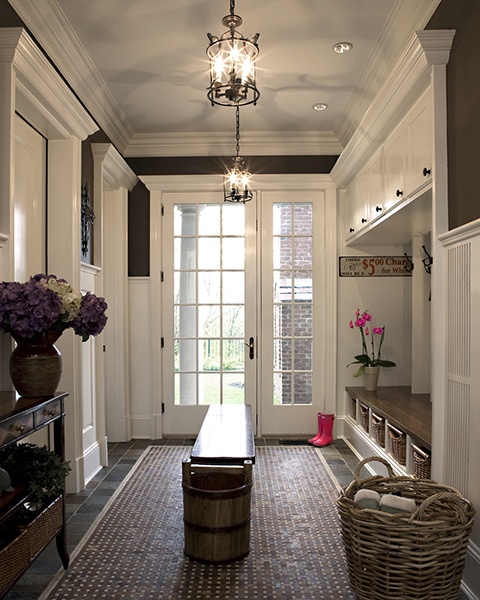 A more refined pattern than the basket weave is the herringbone, which is similar to a crosshatched basket weave. If we were talking fabrics, the herringbone pattern is also called a broken twill weave. The funny name comes from the fact that the way the pattern is laid out it looks a lot like the skeleton of a herring fish.

This pattern typically uses one type of tile, crosshatched across the same type for a very sophisticated, elegant, look. In its simplest form of white ﻿﻿mo﻿﻿saic﻿﻿s crosshatched, it has a very modern style. With more nuanced tile, it can create interesting color and shadow effects. 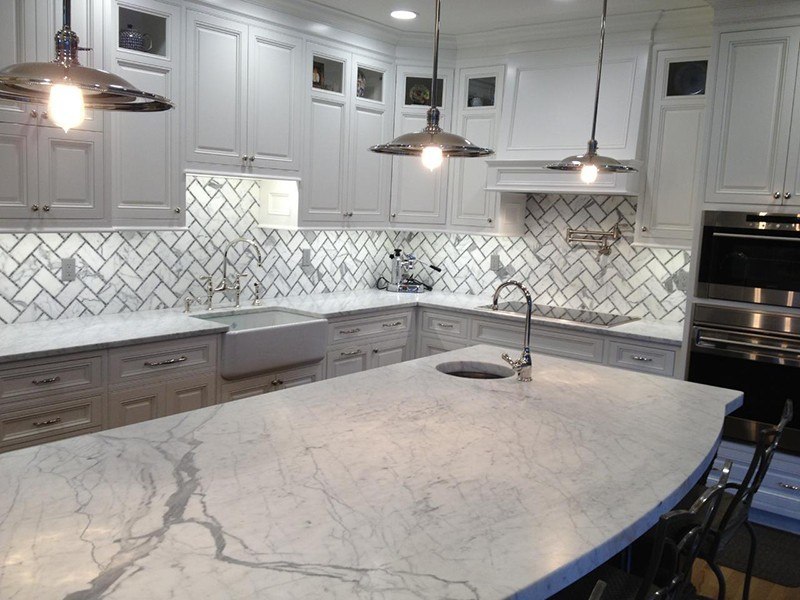 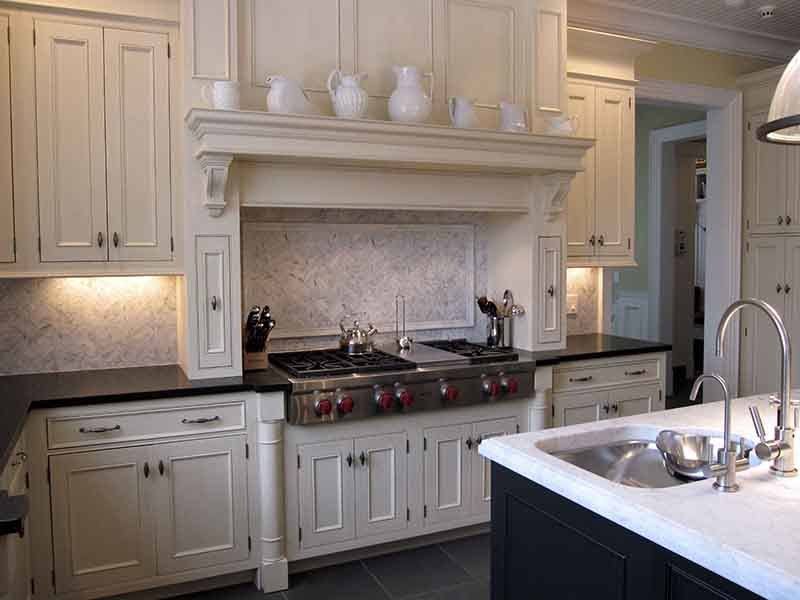 Geometric patterns were a favorite of the Romans and Greeks. In fact, the simplest form of Greek mosaics found in Corinth and Olympia was merely black and white pebbles laid out in a checkerboard pattern. Thus, even though they weren’t tiles, the Greeks still managed to put them together into a geometric form. Later, they would cut the tiles to lay them flat and create more geometric images, either to frame in pictures, like flowers or murals, with geometric border elements or as a design on their own.

Islamic geometric patterns, like those found in the Alhambra, took it a notch higher by interlacing circles and interlacing squares in their artwork. With geometric shapes, you can create interesting checkerboard patterns using two different tile colors of the same size. Or, you can opt for different size tiles and create an octagon within a geometric patterned layout. You can even create a cross between a checkerboard and octagon look. 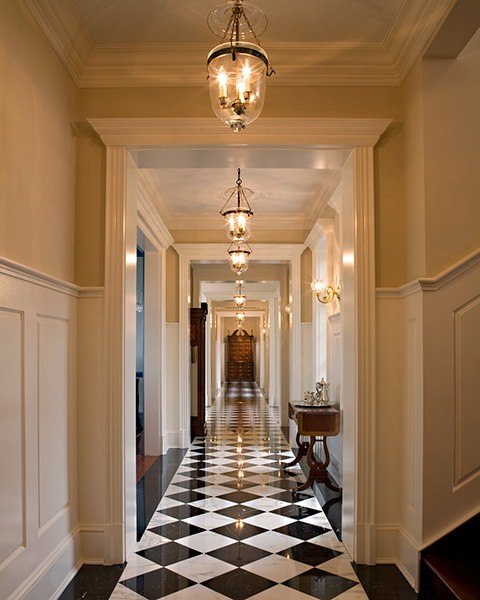 With the water jet technology, stonemasons can create intricate circles, spirals, and curves. The machine can even cut ribbons of tiles that fit exactly together like the pieces of a jigsaw puzzle. It can then be easy to create designs like this Curve Water Jet mosaic pattern where squares and circles are interlaced together. 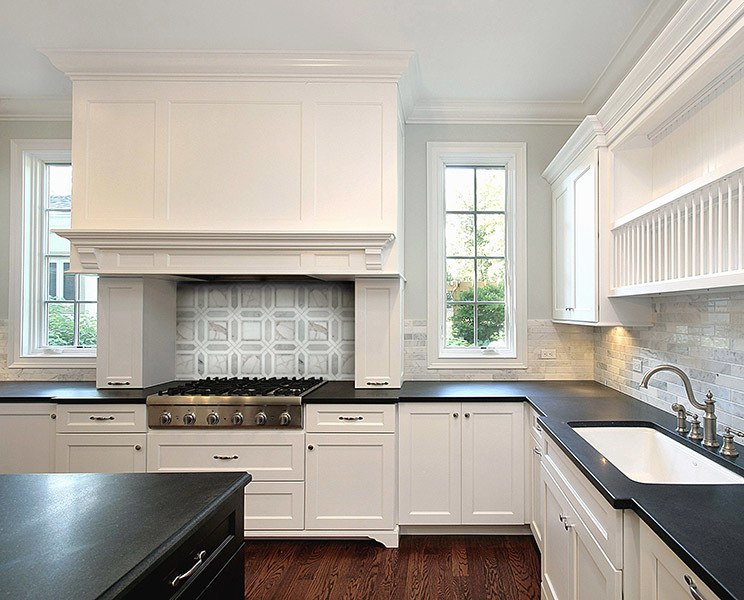 If you want even more curves, the lacings can be spiraled, like in this Curve Dimas Water Jet Mosaic. 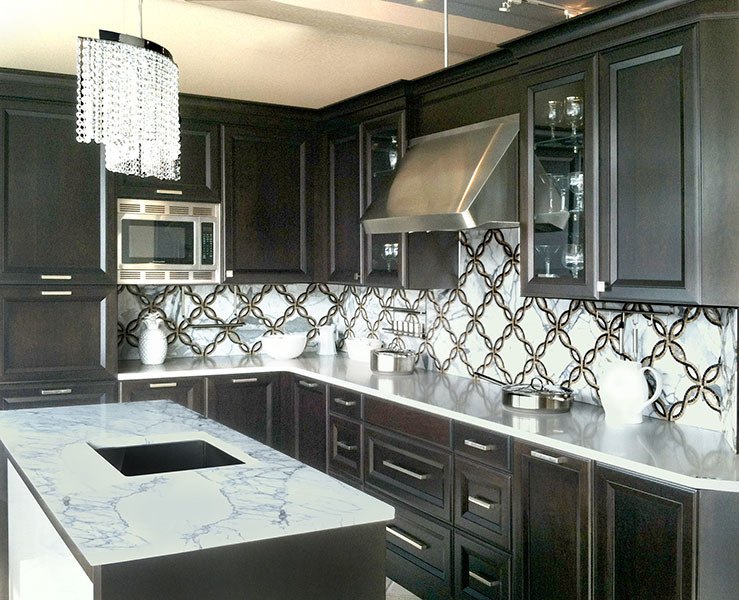 It does seem like a very short list, but it has limitless design potential. I picked them for the way the variety they encompass. With these five basic patterns, you can create unique designs by changing out tile materials, colors, shapes, and placement. Do you think there are other basic patterns that should be included? Did you like the list I created? Let me know what you think about this list and comment and share with your friends and followers.